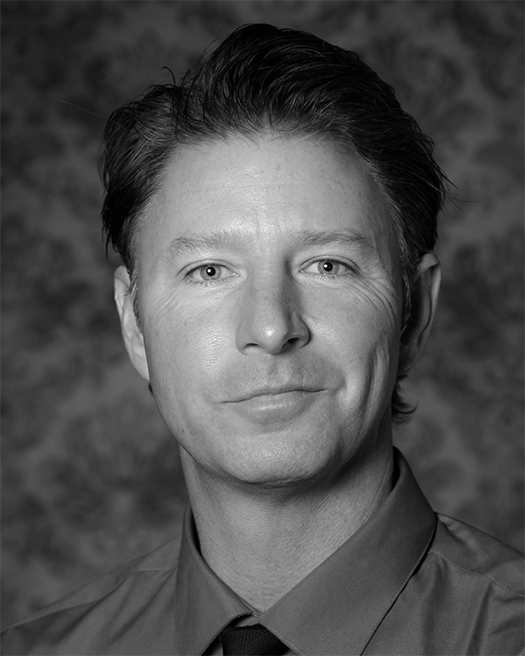 Vodenlich not only knew how to play the game of baseball at a high level but how to manage it equally as well. Vodenlich demonstrated his baseball skills while playing for Case High School and UW-Whitewater. In his senior season at Case in 1987, Vodenlich, a catcher, was honored as the Big Nine Conference Player of the Year. Vodenlich achieved more success on the diamond at UW-Whitewater, where he was a two-time NCAA Division III All-American. His career .397 batting average is the third-best in school history.

Vodenlich became Whitewater’s head coach in 2004 and has fashioned an incredible 575-185-1 record, a lofty .756 winning percentage. What’s more, he has been selected the Wisconsin Intercollegiate Athletic Conference Coach of the Year on 10 occasions and has been chosen the NCAA Division III Coach of the Year on two occasions after leading the Warhawks to national championships in 2005 and 2014.