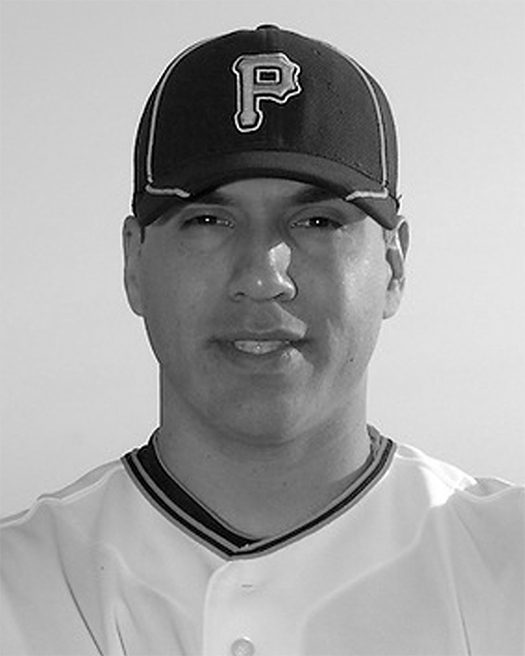 Local observers realized Jaramillo wasn’t just an ordinary baseball player while attending Case High School. Jaramillo, a 2001 graduate of Case, seemingly could do it all on the diamond. He possessed a unique ability to hit well from both sides of the plate while having a rocket of an arm behind it as a catcher. He was chosen the Racine County Player of the Year after his junior season at Case.

Jaramillo earned a scholarship to Oklahoma State, where he played for three seasons and earned All-American honors. Jaramillo impressed the Major League scouts so much that he was selected by the Philadelphia Phillies in the second round of the 2004 Free Agent draft.

After four seasons in the Phillies’ organization, Jaramillo was traded to Pittsburgh and played three seasons with the Pirates. Perhaps the highlight of Jaramillo’s outstanding career came during the 2009 season when he hit a home run off two-time Cy Young Award winner Johan Santana.