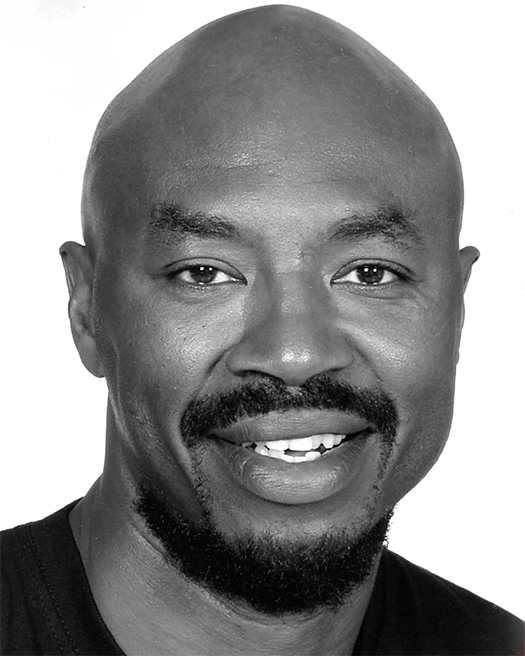 Knuckles, a 6-foot-6 forward who possessed an exquisite all-around game, was a standout at St. Catherine’s High School. He was the driving force in the Angels’ winning a WISAA state championship in 1977. He was duly recognized for his talents by being chosen the Associated Press Wisconsin Player of the Year.

Knuckles took his game to the next level while attending the University of Toledo, where he played an integral role in leading the Rockets to two NCAA Tournament appearances. Knuckles averaged a hefty 22 points and seven rebounds in his senior season and was accorded Mid-American Conference Player of the Year honors.

Selected in the second round of the 1981 National Basketball Association draft by the Los Angeles Lakers, Knuckles barely missed making the team’s final roster. He then continued his playing career in the Continental Basketball League and overseas in England, Switzerland and France.