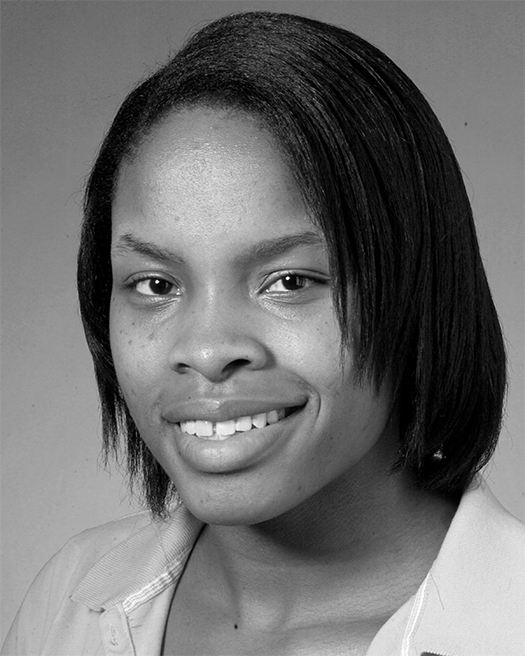 Ellis fashioned one of the greatest high school and college basketball careers ever by a girls basketball player from Racine County.

In 2002, Ellis made an immediate impact as a freshman at St. Catherine’s High School and led the Angels to the WIAA Division 2 State championship game. In her senior season, she averaged a gaudy 24.3 points a game. She finished her prep career as the Angels’ all-time leading scorer. She was chosen to All-State first team three times. Ellis took her myriad skills to Marquette University, where she was a four-time All-Big East Conference nominee, including a two-time first-team selection in 2007 and 2008. When Ellis concluded her stellar career at Marquette, she was the school’s all-time leading scorer with 1,940 points.

Ellis, who is a member of the Marquette ‘M Club’ hall of fame, wrapped up her fabulous playing career by playing professionally for four years in Greece, Iceland, Slovakia and Poland.