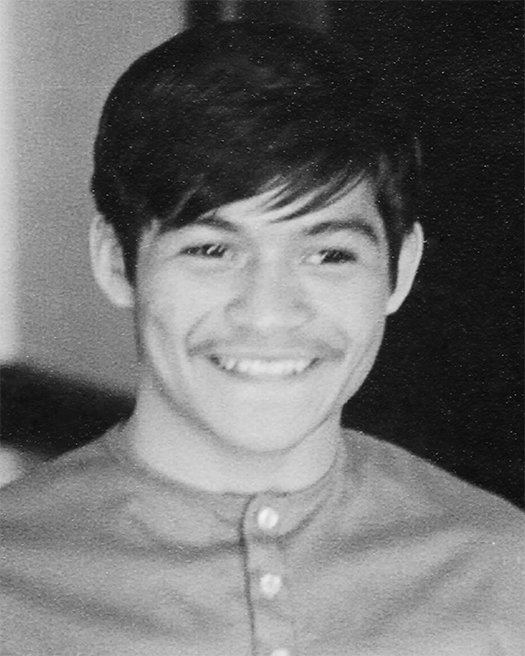 It’s easy to understand why Velasquez is regarded as one of the best wrestlers in Racine County history. During his three seasons wrestling for Park High School, Velasquez was simply dominant. He won 84 of his 86 varsity matches. He finished his brilliant prep wrestling career with three WIAA state championships. His first state title came as a 95-pound sophomore in 1969, while his second and third championships were recorded at 98 pounds.

Velasquez achieved his state championships during an era when there was one division for all schools in Wisconsin. He became only the third high school wrestler in the state to three-peat as a champion and has the distinction of being the only Racine County wrestler to ever win a trio of state championships.

Velasquez, a member of Park’s state championship team in 1969, gained national recognition his senior season with the Panthers by being named an All-American by Wrestling USA Magazine.