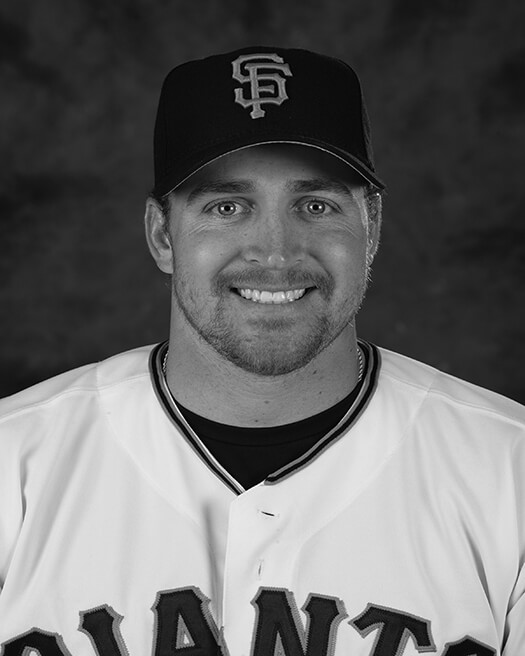 Taschner started making his mark as a baseball player while playing for the Rebels of Horlick High School. Taschner, a pitcher and outfielder, so impressed the pro scouts he was selected in the 37th round of the Major League Baseball draft. But Taschner opted to attend UW-Oshkosh, where he further enhanced his draft prospects. In the 1999 MLB draft, he was taken in the second round by the San Francisco Giants. Taschner, a left-handed pitcher, wound up playing for the Giants, Philadelphia Phillies, Pittsburgh Pirates and Los Angeles Dodgers in a career cut short by arm issues. He posted a 10-5 record.