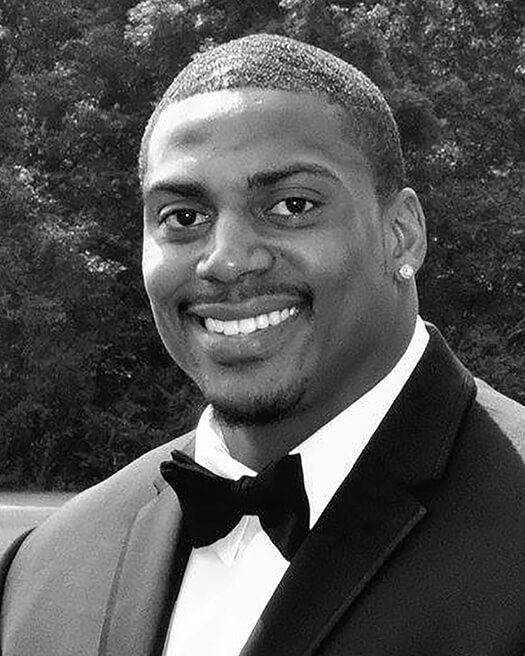 Clay was one of the most highly decorated football players ever in the state of Wisconsin. Big, strong and deceptively quick, Clay was not only one of the best running backs in the state at Park High School, he was one of the best in the country. Clay was an all-state first-team selection and prep All-American. He was also chosen to play in the prestigious United States Army All-American Bowl game. Clay then went on to excel at the University of Wisconsin. He led the Big Ten Conference and was ranked eighth in the country in rushing during the 2009 season. He was selected the Big Ten’s Offensive Player of the Year. After signing as a free agent with the Pittsburgh Steelers, he scored a touchdown – a 10-yard run – on his first carry in the NFL on Dec. 24, 2011. Hampered by injuries, Clay received an injury settlement and was released by the Steelers in August of 2012.