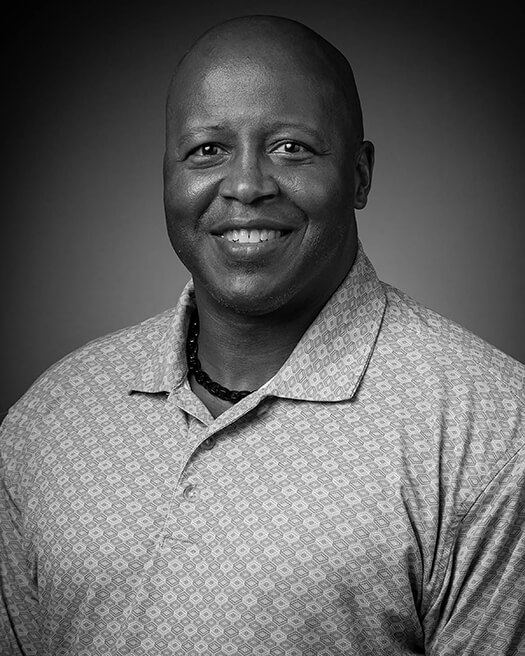 You can make a compelling case that there’s never been a better all-around high school football player from Racine County than Woods. Simply put, Woods seldom came off the field while playing for the Panthers of Park High School in the early 1980s. He was a splendid tailback and exceptional defensive back, earning all-state honors at the latter position. But Woods also returned punts and kickoffs and even handled the kicking duties. Woods went on to earn NCAA Division II All-American honors at Northern Michigan before being selected in the seventh round of the 1989 NFL draft by the Detroit Lions. After one season with the Lions, Woods, then a defensive back, played another season with the Green Bay Packers. Woods wrapped up his football career by playing for the Barcelona (Spain) Dragons in the World League of Football and the Tampa Bay Storm of the Arena Football League.