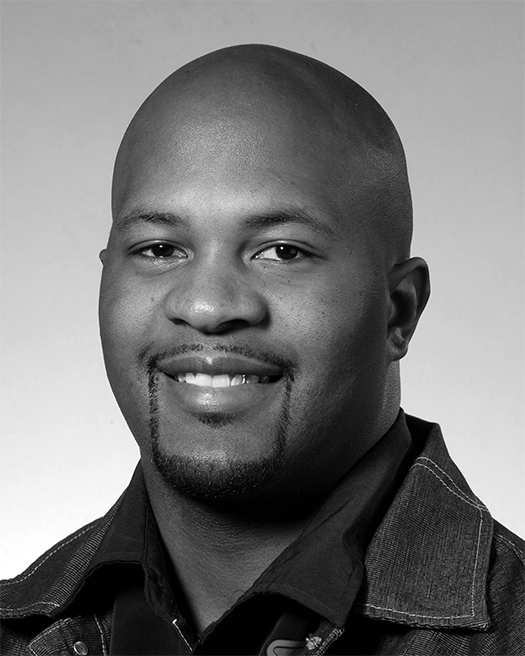 Whenever the topic of who was the best "all-around" athlete ever in Racine County is broached, West's name is inevitably going to arise. West was a star in both basketball and soccer at St. Catherine's High School and was bestowed with all-state honors in both sports. He earned first-team all-state honors in basketball his senior season with the Angels in 1993 and was a Journal Times' all-Racine County first-team selection all four years. West also has the rare distinction of playing both sports at the NCAA Division I level. As a point guard at Northeastern Illinois, he was awarded East Coast Conference Rookie of the Year honors. He later transferred to Marquette University, where he played one year of soccer and two years of basketball. During the 1998-1999 basketball season at Marquette, the ultra-quick West led the team in both assists and steals.