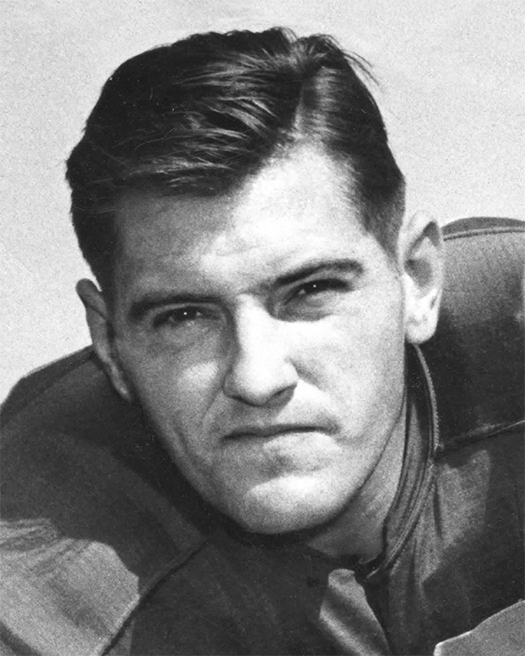 Ruetz gained notoriety locally and regionally as a force on the football field, first at St. Catherine's High School and then at Loras (Iowa) College. Ruetz's ample talents enabled him to play the game at the sports ultimate level in the NFL. He was chosen in the 26th round of the 1951 NFL draft by the Los Angeles Rams before being traded to the Green Bay Packers. Ruetz played three seasons for the Green and Gold, starting 12 games in his initial season and playing 20 games overall. During his time in Titletown, he recorded seven tackles, five fumble recoveries and even an interception.