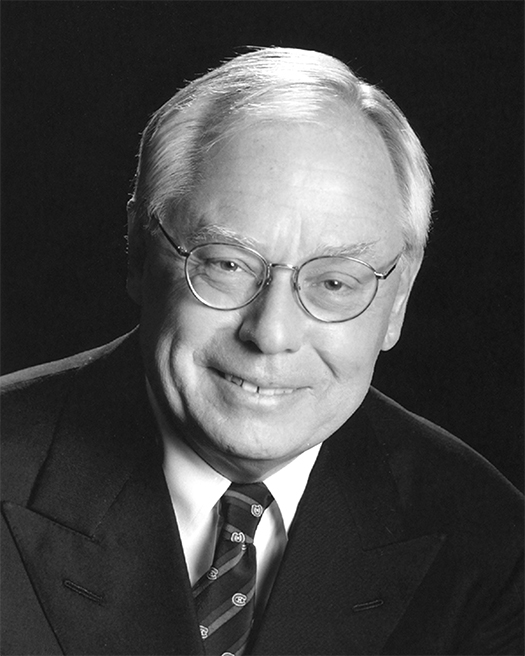 It would be an understatement to say Gillett love sports. Gillett, who attended St. Catherine's High School and graduated from Dominican College in Racine, has been deeply immersed in professional sports over the past 50 years, primarily as an owner. Gillett once owned the iconic Harlem Globetrotters and professional hockey's most storied franchise, the Montreal Canadiens. Additionally, Gillett once held controlling interests in NASCAR's Evernham Motorsports and was a part owner of the Miami Dolphins of the NFL and Liverpool Football Club, one of the most famous soccer franchises in the world. Gillett is also credited for brining the World Alpine Ski Championships to Colorado.