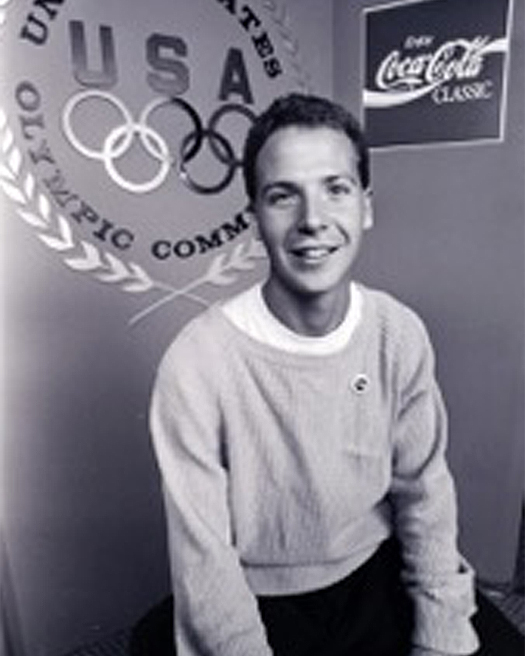 Kaestner began race walking as a sophomore at Horlick High School in 1980. When his fabulous career ended, he had walked competitively all over the world, including Seoul, South Korea. That's where Kaestner represented the United States in the 1988 Summer Olympics. He finished 34th in the men's 50-kilometer race in 4'12:49. That came on the heels of an outstanding race walking career at UW-Parkside, where he was a three-time NAIA All-American in the 10,000 meters and the 1985 national champion and 1986 runner-up.