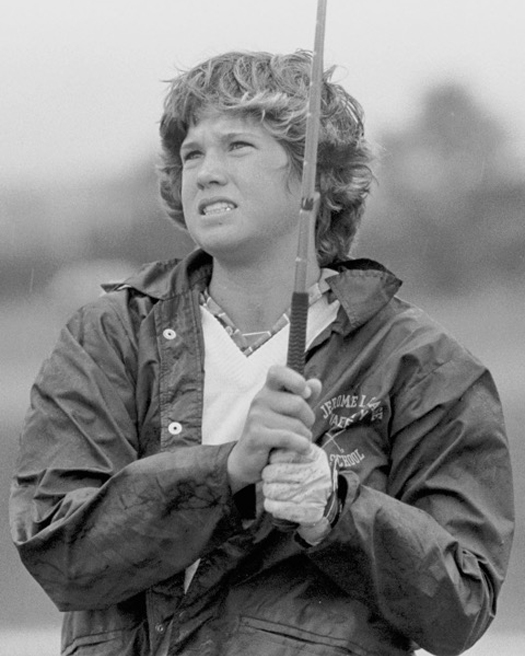 When DeKraay was a senior at Case High School in 1982, the Eagles didn't have a girls golf program. But that didn't prevent DeKraay from playing on the boys team and going on and winning the WIAA State Girls Championship at Bull's Eye Country Club in Wisconsin Rapids. It would be the first of many significant titles for DeKraay, who became a star at the Indiana University. Among her accomplishments in college were winning the Big Ten Conference Tournament in 1986 and being the Big Ten's runner-up in 1987. DeKraay's stellar career also included stints on the European and Asian Tours and WSGA Stroke Play championships in 1984 and 1986.