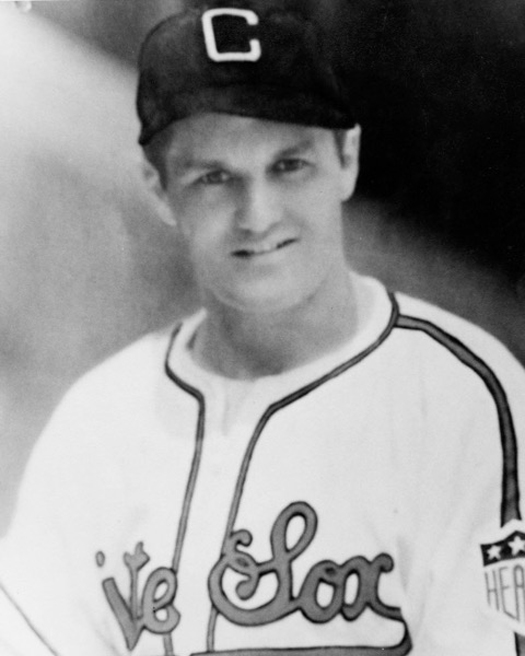 Grant was a terrific all-around athlete at Horlick High School before attaining national prominence as a Major League Baseball player. A quiet, modest fellow, Grant was a versatile infielder who made his Major League debut on Sept. 9, 1944 with the Chicago White Sox Grant played three seasons in the Major Leagues, finishing with a career batting average of .246. He batted .273 with the Cleveland Indians in his final season, his career prematurely cut short by a serious knee injury. Upon the conclusion of his Major League career, Grant returned to his hometown of Racine and became heavily involved in Little League baseball.