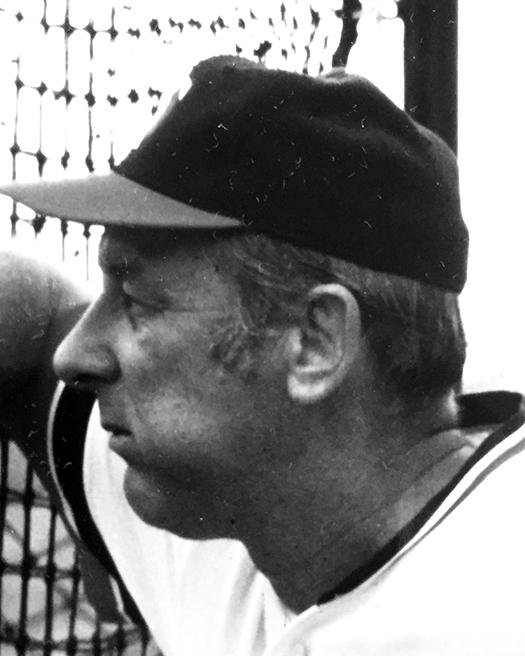 Phillips was a baseball standout at Racine Lutheran High School before playing one season at Valparaiso University. He went on to play three seasons with the Washington Senators. Phillips, who was primarily a first baseman, was also occasionally used at second base and third base. He appeared in 263 major league games and has a career batting average of .229. Phillips later served as a major league coach and scout, as well as a minor league assistant general manager, manager and coach.