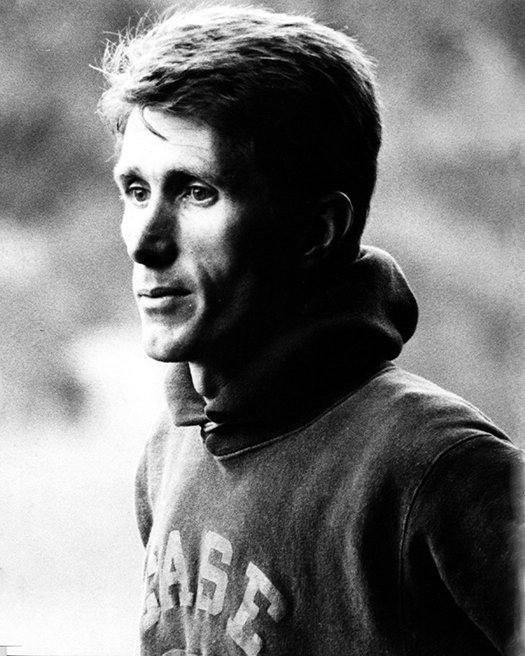 Greiten has left an indelible imprint on Racine County running. He coached cross county and track and field for more than three decades in Racine, first at St. Catherine's High School (1964-1969) and then at Case High School (1969-1995). Under Greiten's leadership, St. Catherine's won state titles in 1973, 1975 and 1989, and guided Case to the WIAA Division I state championship in track and field in 1984. Greiten was inducted into both the Wisconsin Cross County Coaches Association and the Wisconsin Track and Field Coaches Association halls of fame in 1993 and 2007, respectively.