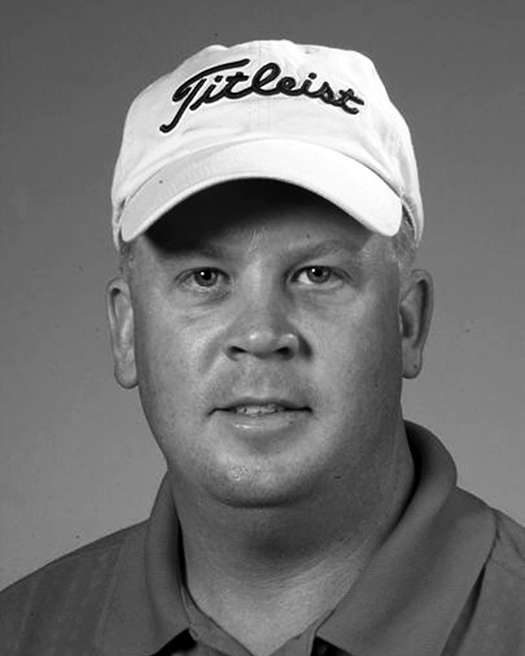 Brown is regarded as one of the best golfers ever to come out of Wisconsin. Locally, Brown, a 1986 graduate of Horlick High School, won five Racine County Men?s Open championships. Statewide, Brown captured two WPGA Match Play titles and a WPGA Professional Championship. Brown was selected WPGA Player of the Year on three occasions: 2003, 2004 and 2006. His golfing brilliance earned him the honor of being the WPGA Player of the Decade for 2000-2009.