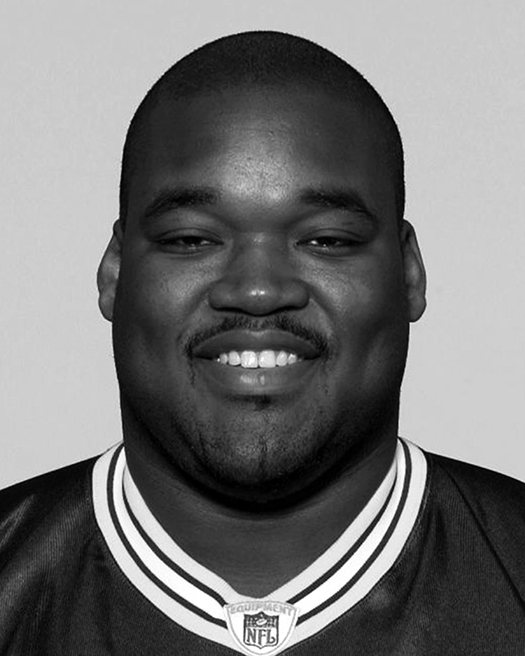 The physically imposing Barry is not only considered one of the best linemen in Racine County, but has been called one of the greatest high school football players ever from the area. While attending Park High School, Barry was chosen the 1996 Associated Press Player of the Year in Wisconsin, becoming one of just two players from the county ever to be presented the prestigious award. Barry later played for the University of Arizona, and then went on to play four seasons with the Green Bay Packers. The 6-foot-3, 332-pound Barry was such an impressive blocker that the Packer coaches designed a package of plays specifically taking advantage of Barry's exceptional blocking skills. It was dubbed the "U-71" after Barry's jersey number.