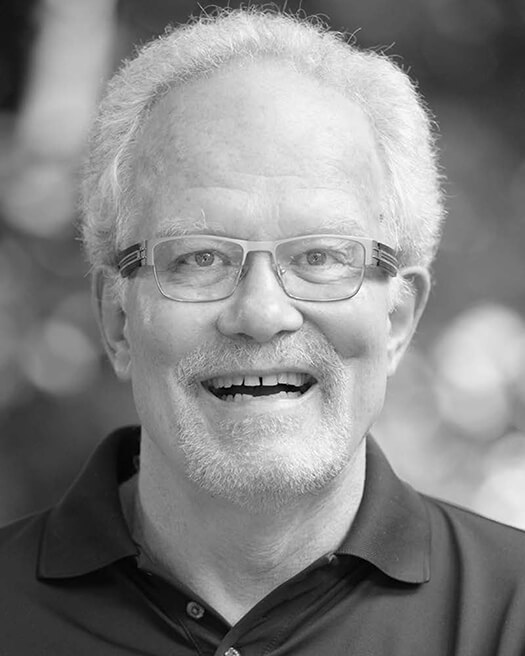 Riekoff was a standout runner at Park High School and later a standout coach at his alma mater. A 1966 graduate of Park, he qualified for the WIAA Division 1 state meet in the 220-yard dash and 880–yard relay three consecutive years. Riekoff took over the Park boys’ track and field coaching reins in 1982 and proceeded to build the program into a perennial state power. Under Riekoff, Park won numerous conference, regional and sectional titles while winning WIAA Division 1 state championships in 1997, 1998 and 2000. He also coached eight state champions. Riekoff, who placed fourth in the triple jump at the Big Ten Conference Outdoor Championships his senior year at the University of Wisconsin, was chosen the 1997 Wisconsin Track Coaches Association District VII Coach of the Year and was also inducted into the WISTCA Hall of Fame.